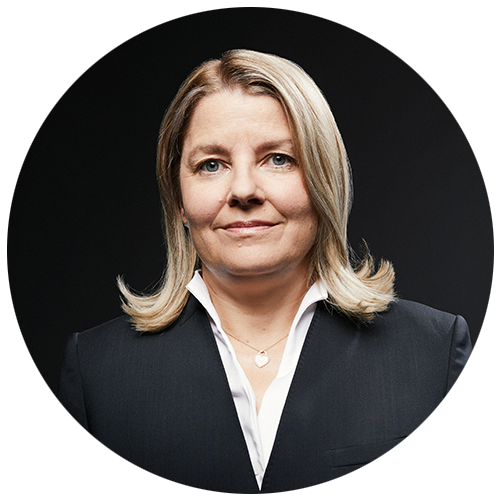 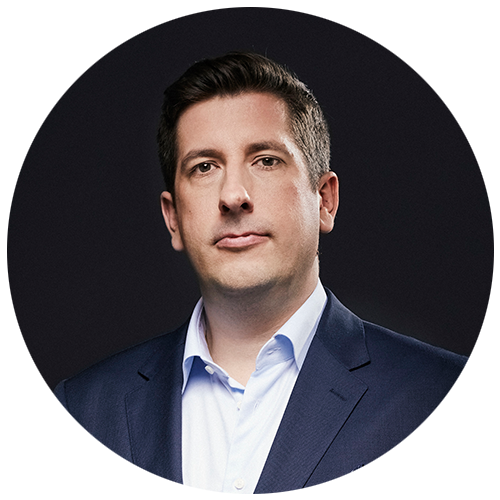 The increasing professionalization of eSports goes hand in hand with the organization and structural development of eSports associations. Due to the often monopolistic nature of such structures, there is a risk that free competition will be limited. But German and European antitrust law applies to eSports as it would to any other business. In the further process of developing the structures of this industry, binding antitrust regulations must be complied with, or else the parties involved may face far-reaching legal consequences and sanctions.

With rapidly increasing numbers of eSports contests and the professionalization of eSports organizations over the last few years, as well as the creation of an eSports World Association (WorldESportsAssociation, or „WESA“ for short), many DFL clubs have founded professional eSports teams. On January 16, 2019, the TAG Heuer VBL Club Championships kicked off the first FIFA 19 eSports tournament of game developer EA Sports. The tournament is aimed exclusively at clubs in the first and second Bundesliga, of which the DFL was able to get 22 clubs on board. They all provide two to four console players for a total of 21 game days.

In addition to the DFL‘s Bundesliga teams, there are countless other professional and semi-professional market participants, such as publishers, competition organizers, content producers which distribute events, in particular via the Internet, and, of course, the participating players, some of whom generate considerable income from their activities. According to recent statistics by market research institute Newzoo, eSports revenues are expected to reach USD 1.5 billion by 2020. As a result, the eSports sector is gaining more and more economic importance and the relevance of competition and antitrust regulations is increasing. The aim of antitrust law is to regulate the competitive and economic areas of a market in such a way that competition is possible and competition is protected and promoted. Against this backdrop, national and international antitrust authorities and courts have already ruled on a wide variety of sports that sports federations may not oblige their athletes per se to participate only in certain, association-owned competitions, because by enforcing such a regulation an association would prevent its athletes from participating in events organised by competing associations and hereby protect itself against competition from other associations. In the ongoing process of defining regulations and structures of eSports associations, it is precisely these principles that must be observed and adhered to. Current complaints and criticism of individual players about inadmissible but unsanctioned double entries to tournaments under different team names or in deviant team compositions or ongoing discussions in internet forums on all kinds of technical workarounds or how to deal with disadvantages due to poor network quality or deviating hardware components. 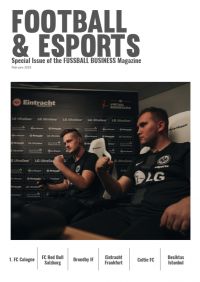