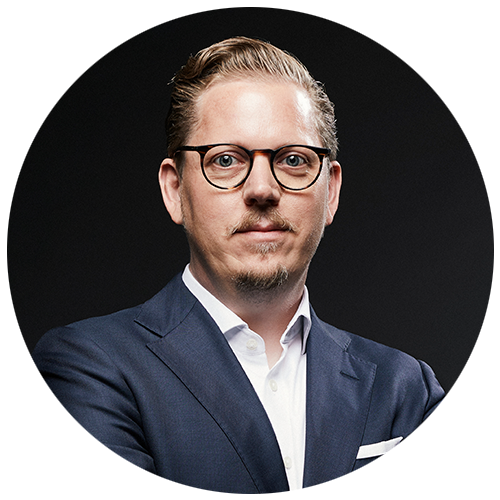 Changes of ownership in football clubs are always a source of controversy – internationally and not only among fans. The most recent example was the entry of a consortium led by Saudi Arabia’s sovereign wealth fund into Newcastle United. There are numerous issues at stake here, including the reliability of investors, the rules of Financial Fair Play, discussions about club traditions and, in Germany, also the requirements of the licensing regulations, which in any case generally prohibit a majority takeover of a club. Especially against the backdrop of the „50+1 rule“, bonds have established themselves as an alternative investment vehicle in Germany in the last two decades alongside minority investor participation in professional clubs and traditional debt financing by banks. This year’s bond issues by Schalke 04 and SV Werder Bremen in connection with their respective relegation to the 2nd Bundesliga show with their Euro-volumes in the mid double-digit millions that this form of investment continues to appear interesting and worthwhile from a club and investor perspective, at least in Germany. But also internationally, AC Milan, Real Madrid, Evergrande or Arsenal London, among others, use bonds as financing vehicles.

Bonds are debt financing instruments, which means that the subscriber of a bond – in contrast to the shareholder of a company – does not become a (minority) owner of a club, but its creditor. From the club’s point of view, the bond is debt and not equity. Other differences are among others that bonds are issued at a fixed interest rate and for a fixed term (typically 5 – 10 years). At the end of the term, the party that issued the bond can be required to repay it, as with a loan. Unlimited ownership or creditor status is generally not provided for. The legal form of the company is irrelevant, so that a limited liability company (“GmbH”) or a registered club (“eingetragener Verein”) can also issue a bond.

In capital market law, there are numerous variants in Germany and internationally on how to structure bonds, e.g. with a conversion right, with which the bond can also be converted into (share) capital of the company at the end of the term instead of repayment and with or without stock exchange placing.

With the support of a bank and other partners, the path to a bond is generally via a bond prospectus in which information on the bond, its issue, the interest rate and the timetable as well as on the respective company, especially its finances, is published and possible risks (e.g. total loss) are presented to potential subscribers.

Under the term „Mittelstandsanleihe“, bonds as an investment instrument outside of sport have a long tradition in Germany in the (debt) financing of medium-sized companies of various legal forms (GmbH, AG). One advantage of the bond has always been that the issuance of the bond does not interfere with the ownership structure, e.g. of a family-owned company. It is precisely the specific licensing requirements in Germany and the stakeholder interests, especially of the fans, that made the bond attractive for football years ago. With the 50+1 rule, majority takeovers of clubs are almost impossible in Germany. The attractiveness for investors entering as minority shareholders is limited. In some cases, clubs also decide to continue to rely on the traditional structure and legal form of the registered club (“eingetragener Verein”) but are interested in the usage investment vehicles for financing. None of this is a relevant problem in connection with the issuance of a bond. Even a registered club (“eingetragener Verein”) can issue a bond and place it on the stock exchange.

For a long time, many of the German football club bonds were referred to as „fan bonds“ with a comparatively small denomination (e. g., 50 EUR, 100 EUR, 500 EUR). The attractiveness of these bonds from the point of view of the „fans“ and local “club sponsors” consisted primarily of three components: 1. financial support for their own club, 2. an attractive interest rate (corresponding to the risk of total loss in the event of the club’s insolvency) and 3. an often individual and high-quality design of the bond as a „decorative and special supporter item“.

In addition, bonds are also placed in German football today as corporate bonds (with a higher denomination, e.g. 1000 EUR) or promissory note loans. The stock exchange regulations and segments make it possible to trade the bonds on the stock exchange in addition to targeting the club’s own fans and individual major subscribers. This allows additional investor groups to be addressed and reached. For example, in addition to the shares of companies such as Deutsche Rohstoff AG or 2G Energy AG bonds of Schalke 04 are traded at a variable price in the SME growth market „Scale“ of the German Stock Exchange (“Deutsche Wertpapierbörse”); the newly issued bond of SV Werder Bremen is also traded on the Deutsche Wertpapierbörse, but in the open market segment “Quotation Board”. Even cross-border variants are also possible in the placement of bonds, for example AC Milan placed its bond on the Vienna Stock Exchange in 2017.